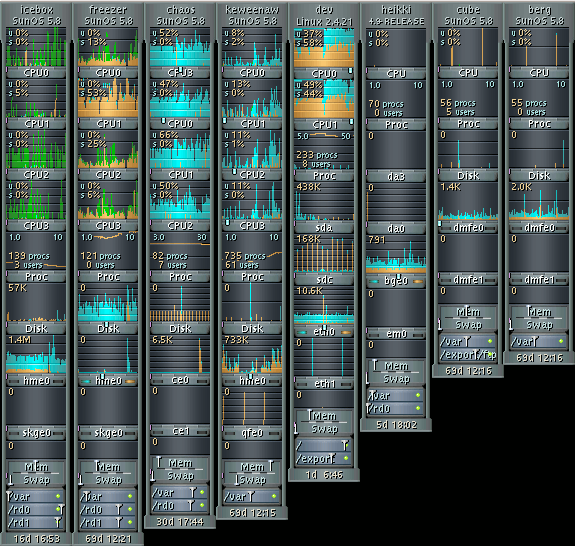 2. For ubuntu or debian type

Config file exists at /etc/gkrellmd.conf in case you want to change something later. Note that if you change anything in config file you must restart gkrellm deamon with service gkrellmd restart in order to apply the new configuration. 3. Create a tunnel over SSH

Note: If you installed the gkrellmd via ssh open another terminal and type the obove command. Note2: The first number is your local port. In case you want to monitor multiple computers you have to change it to another available port.Check it with

This site uses Akismet to reduce spam. Learn how your comment data is processed.

A Gift instead of ads

Shopping Cart
There are no products in the cart!
Subtotal
0.00 €
Total
0.00 €
Checkout
Continue Shopping
0