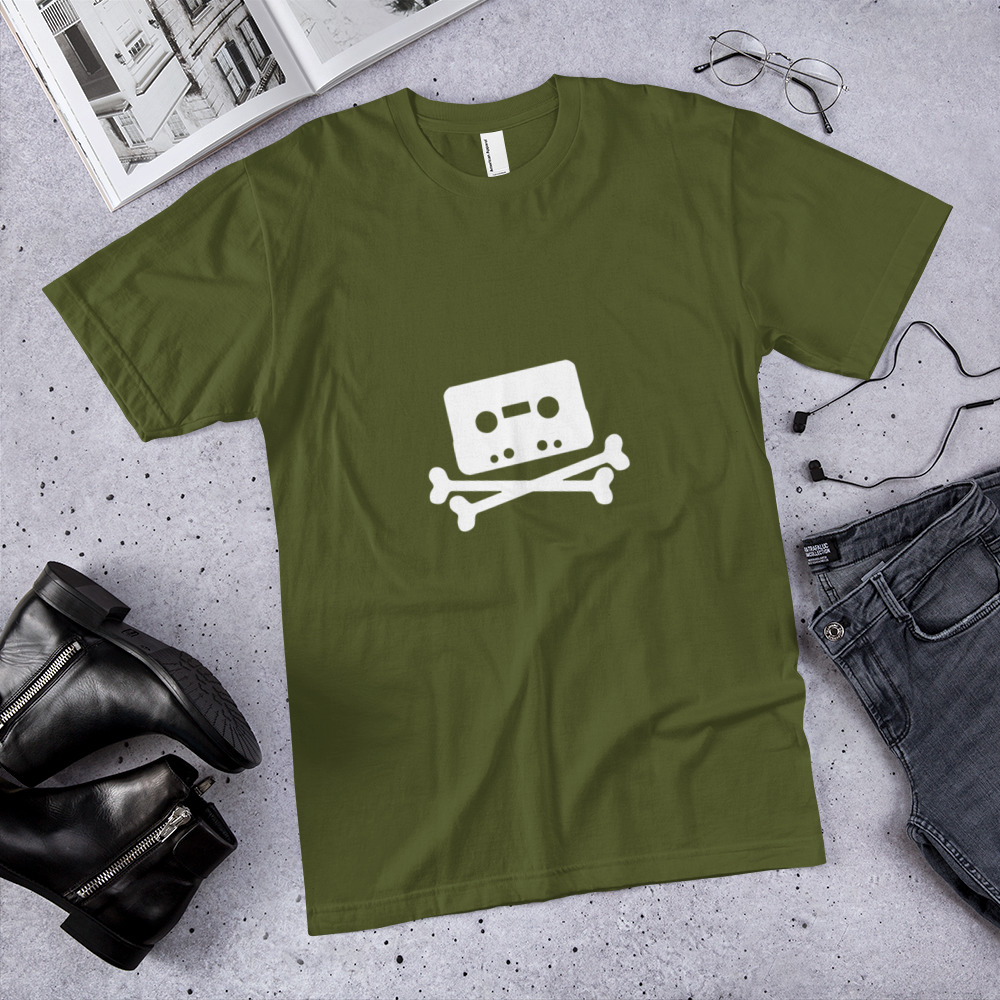 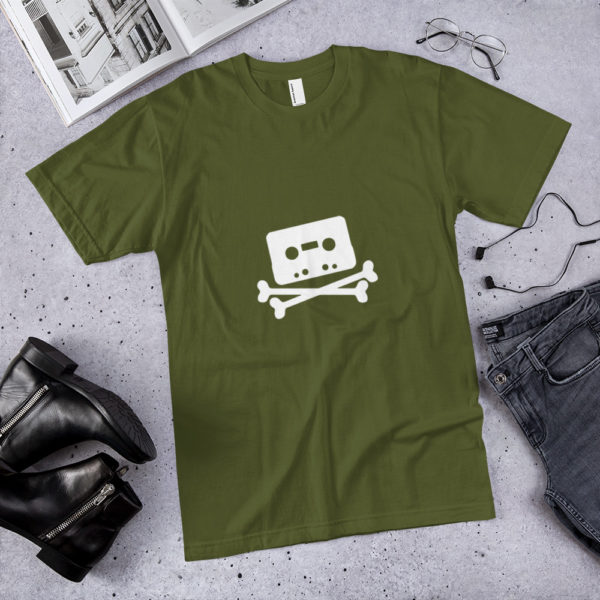 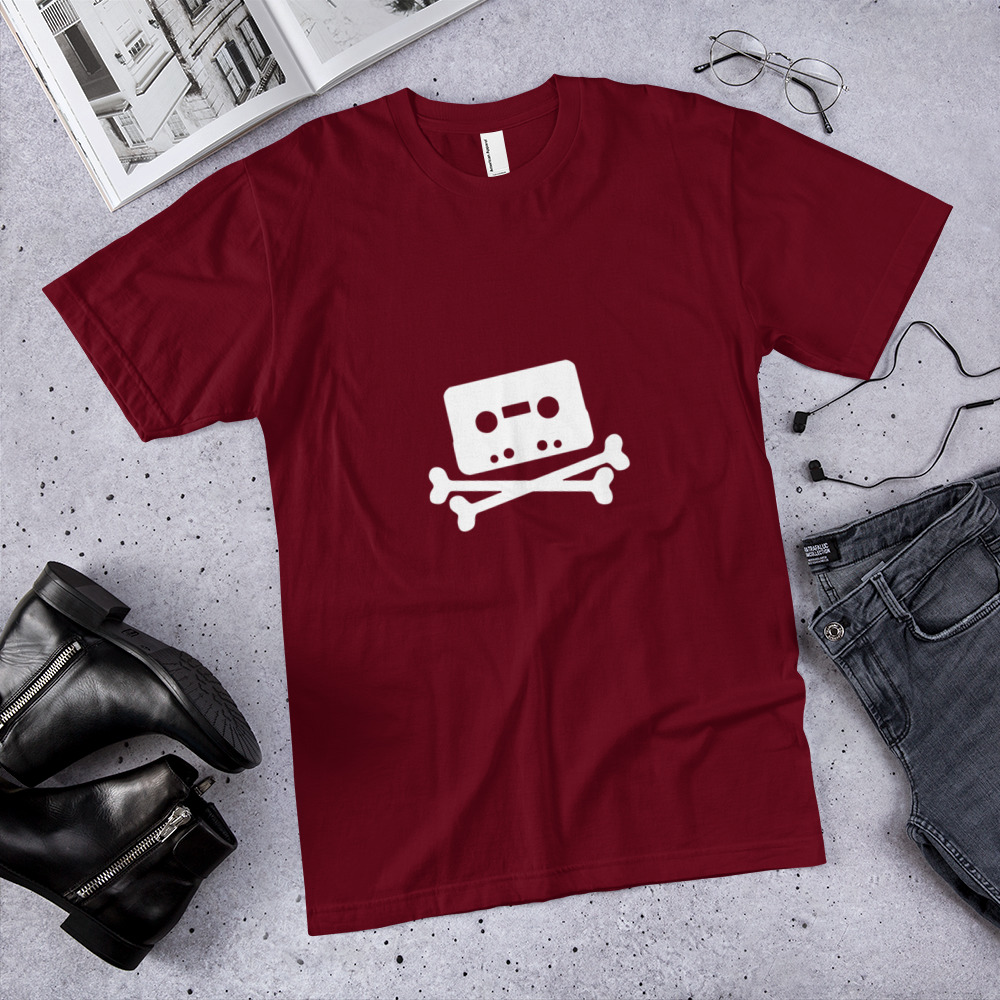 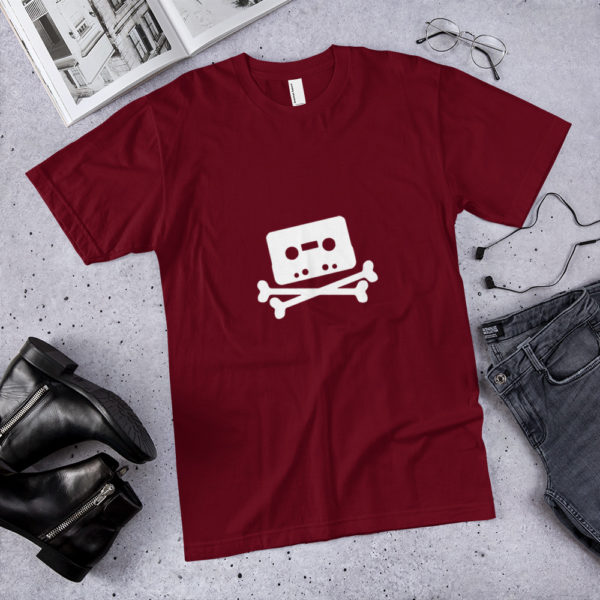 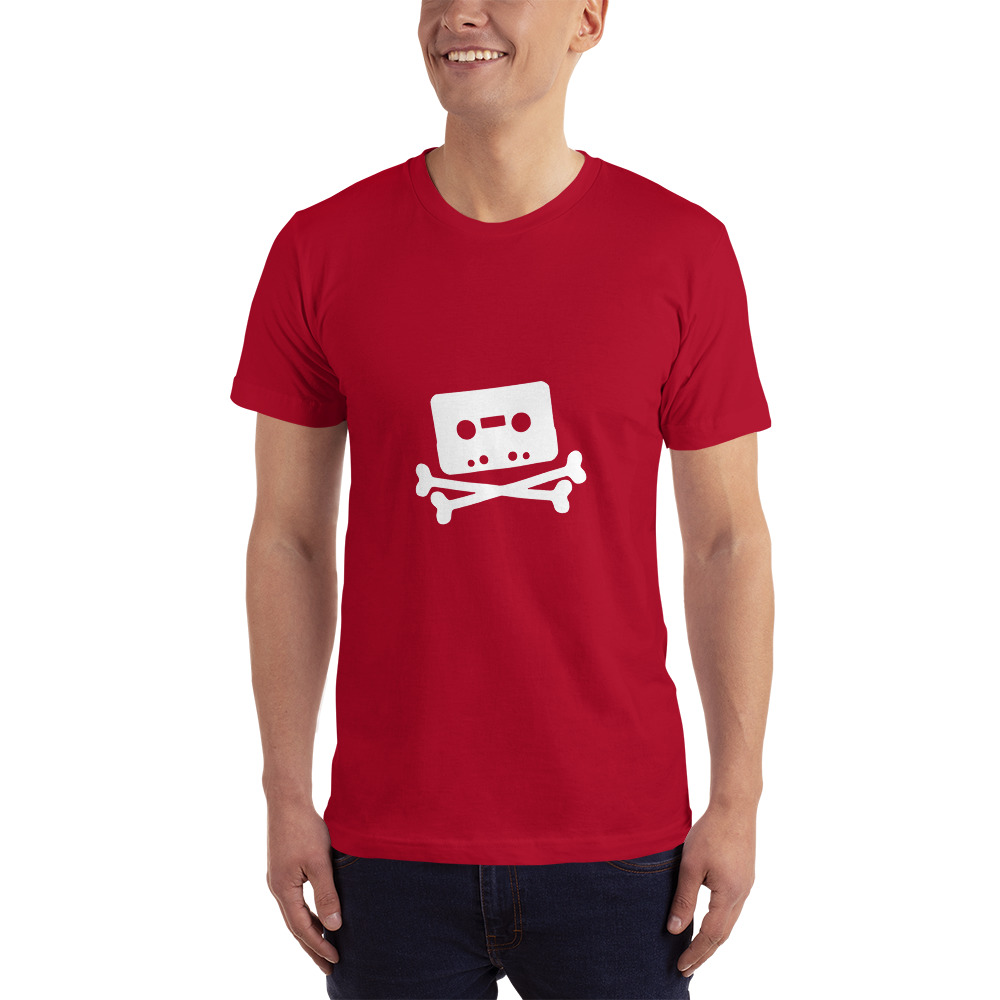 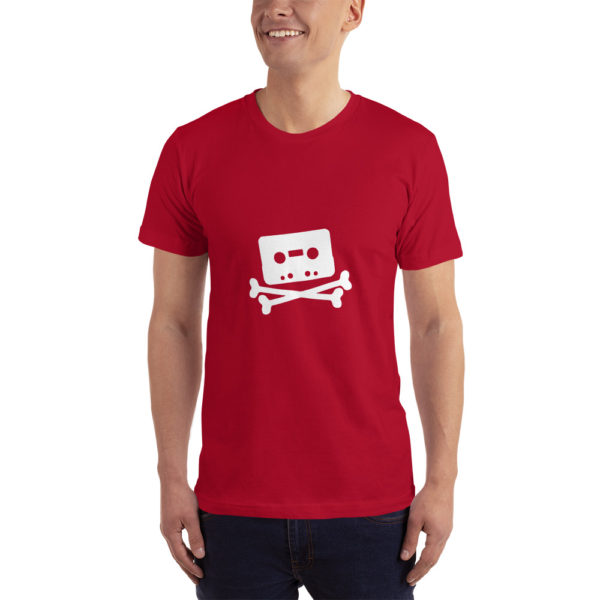 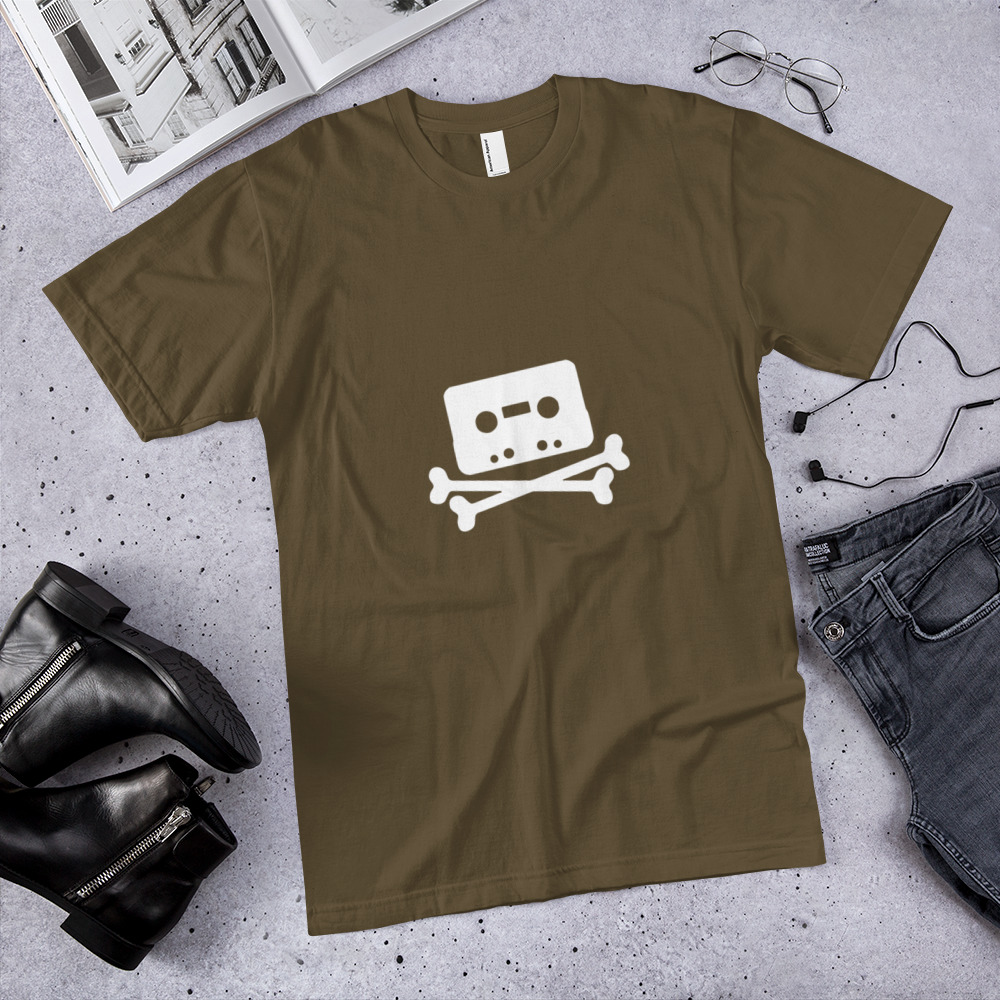 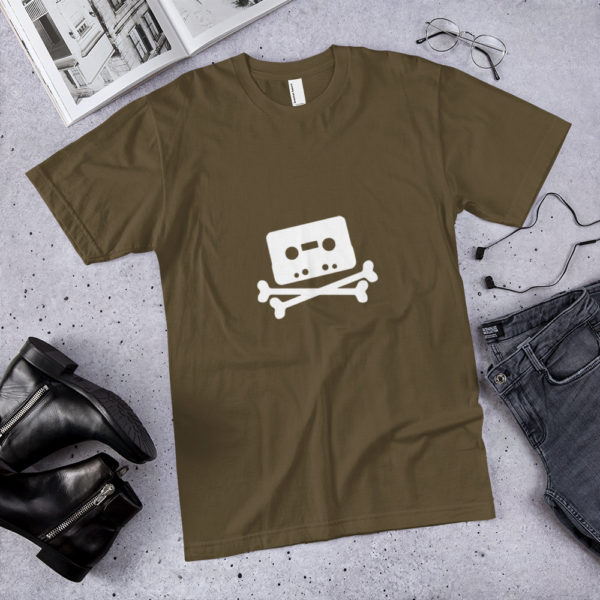 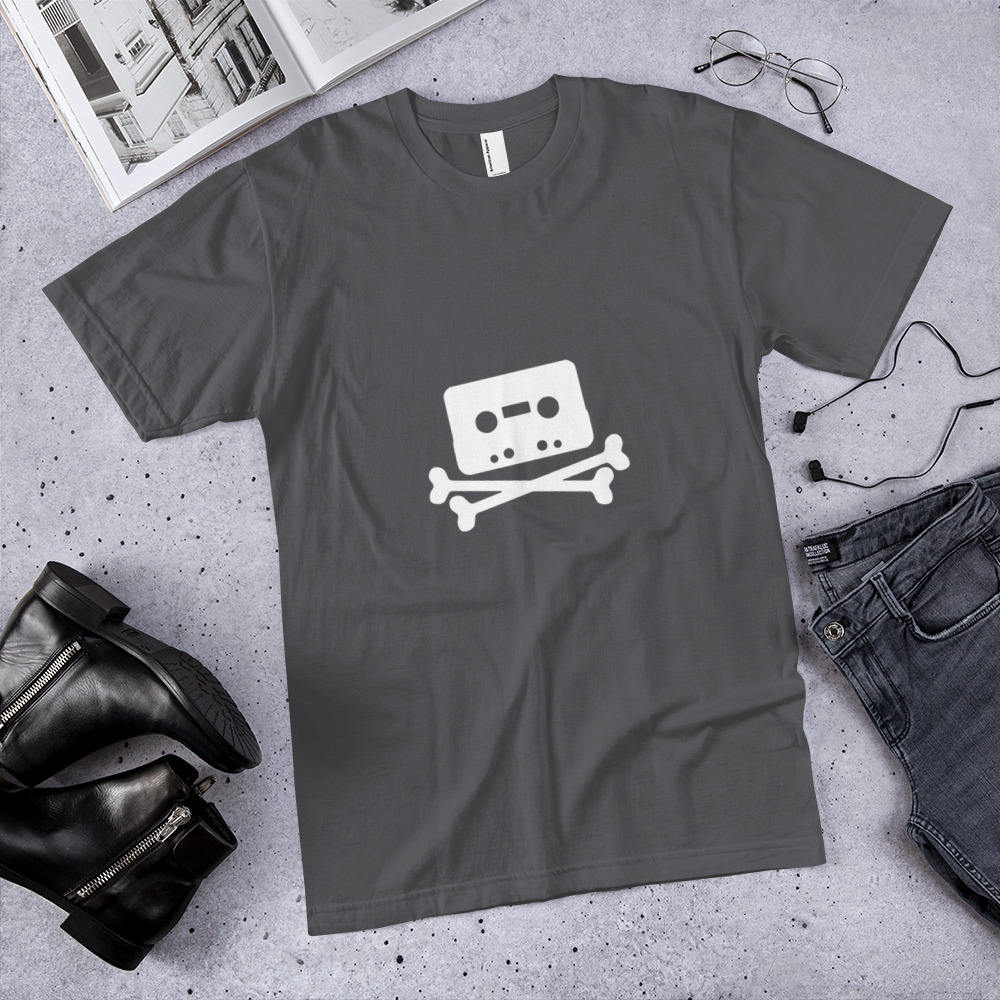 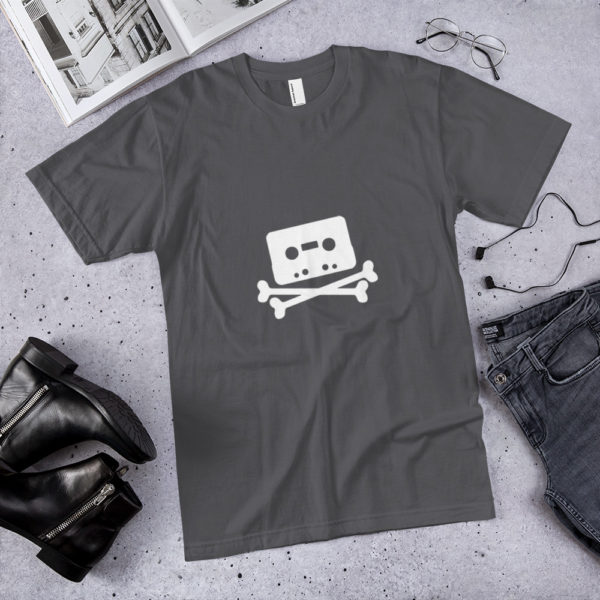 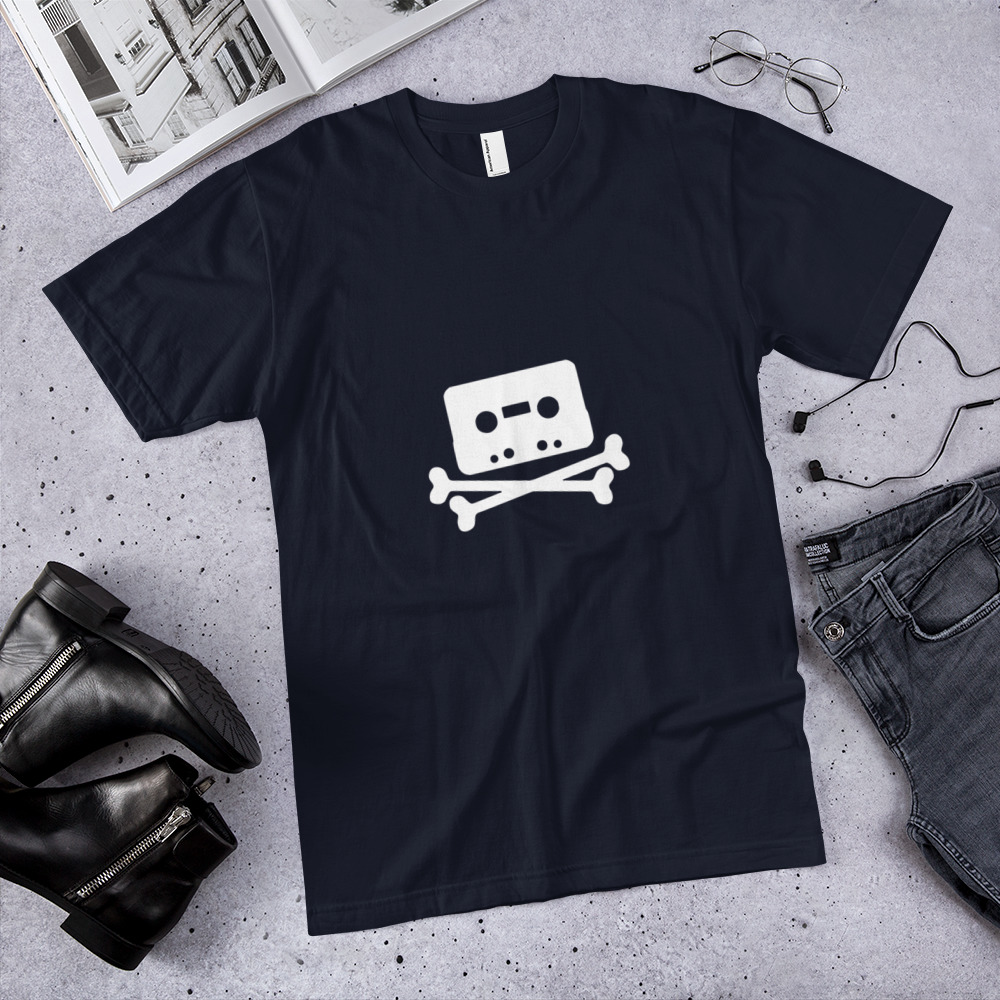 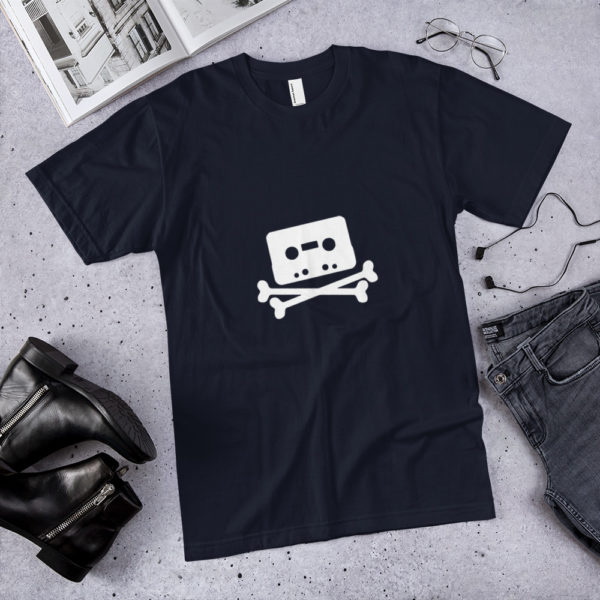 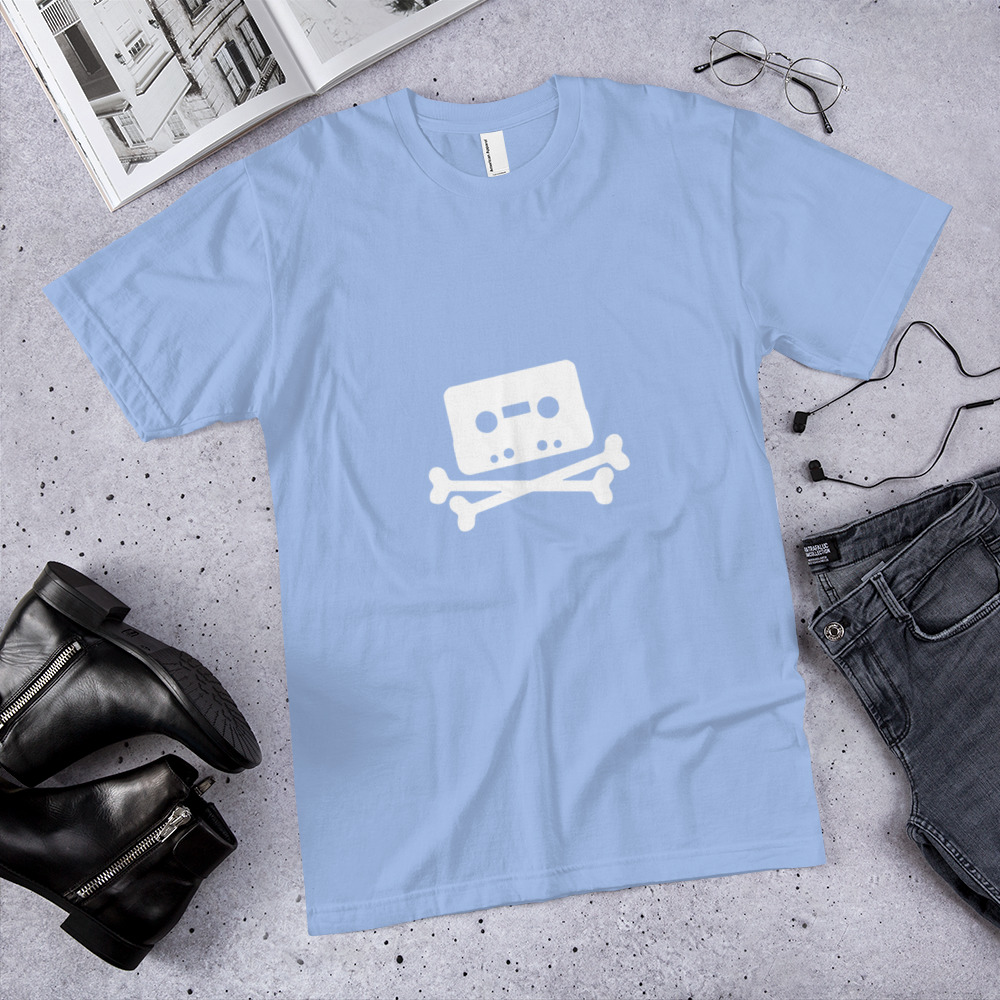 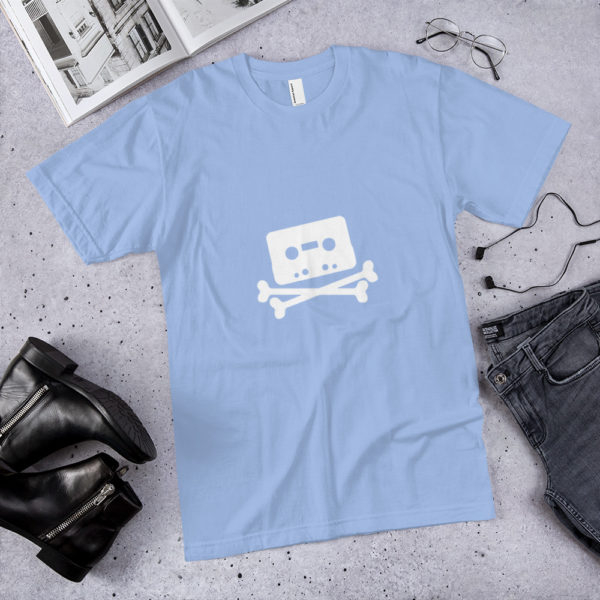 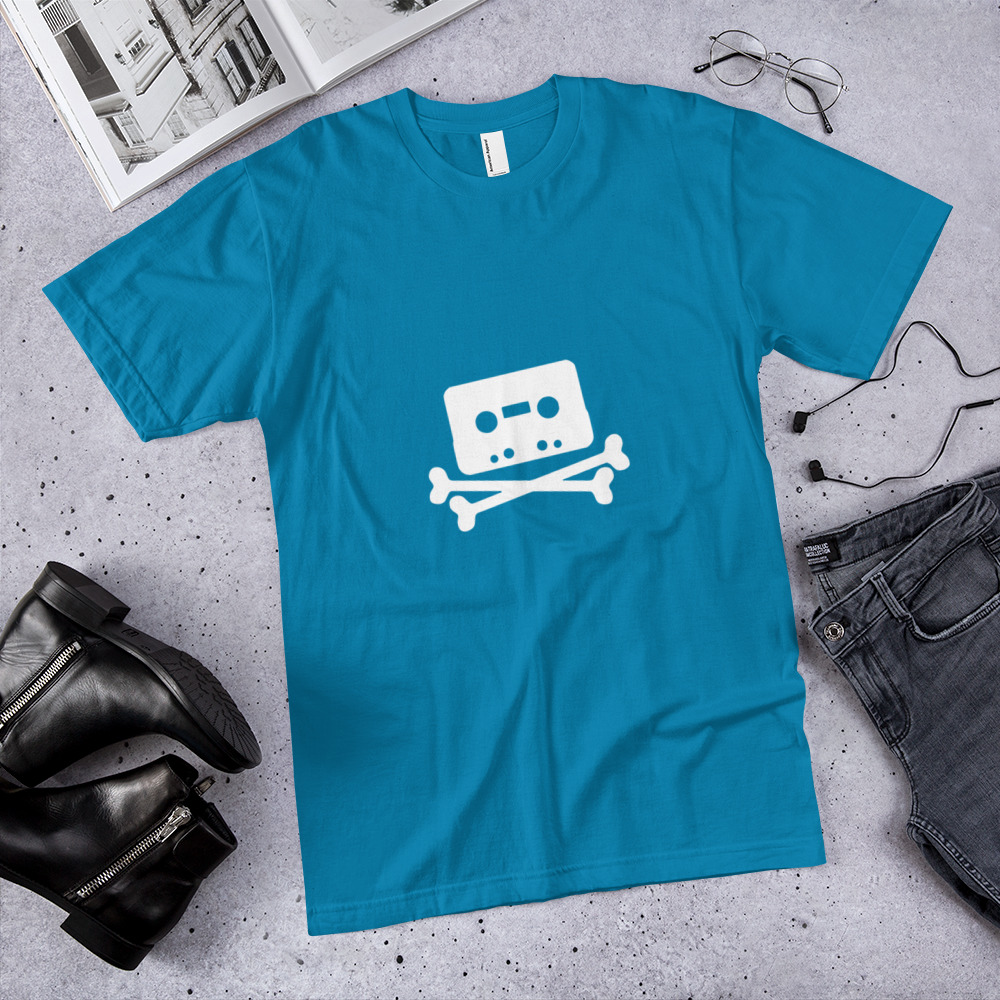 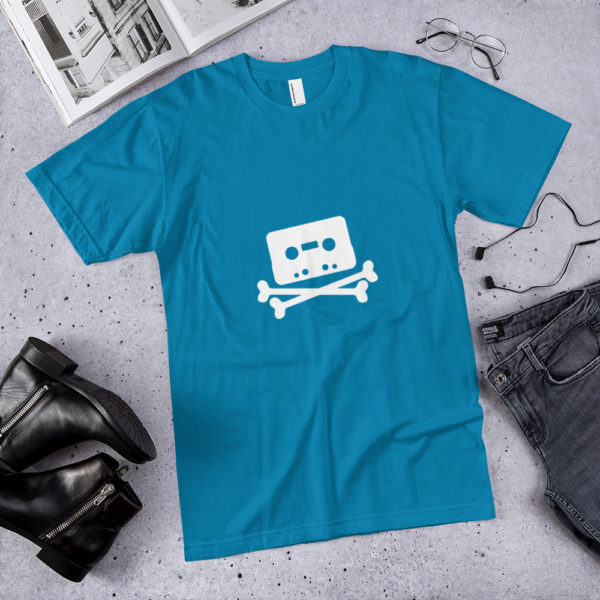 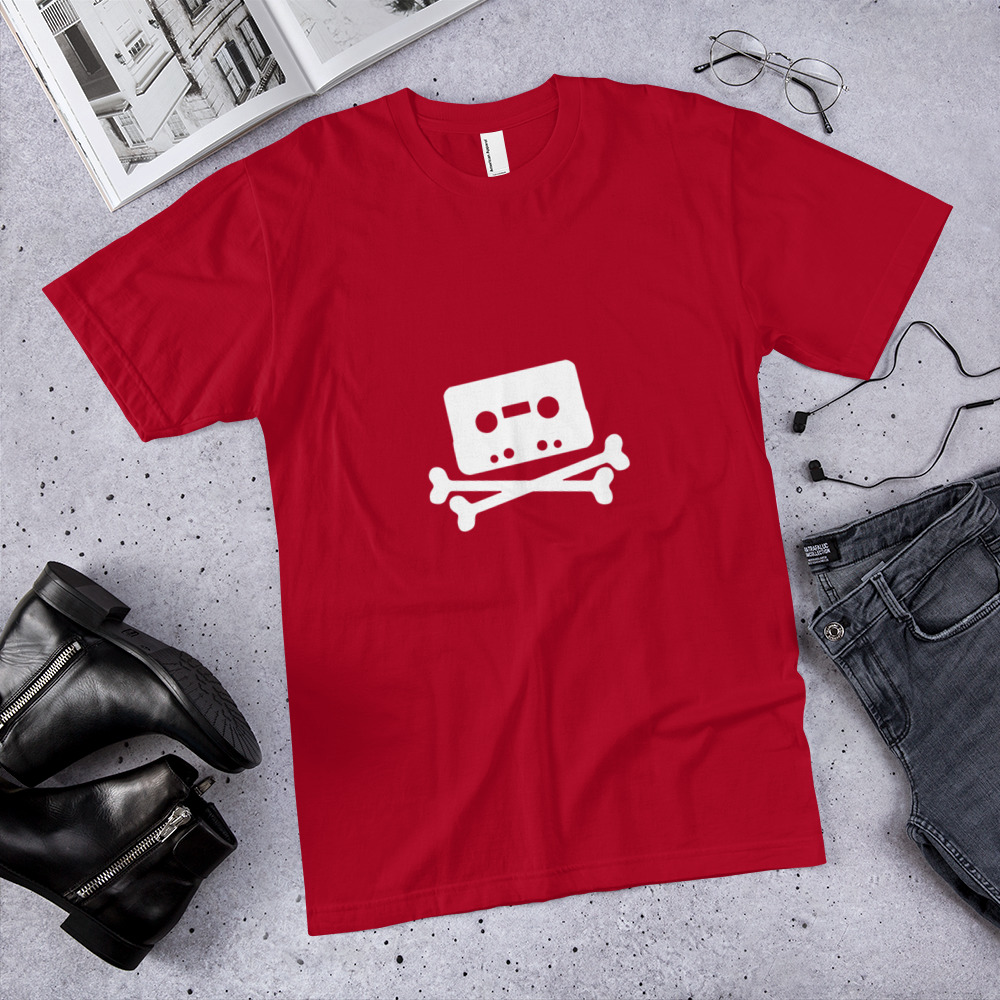 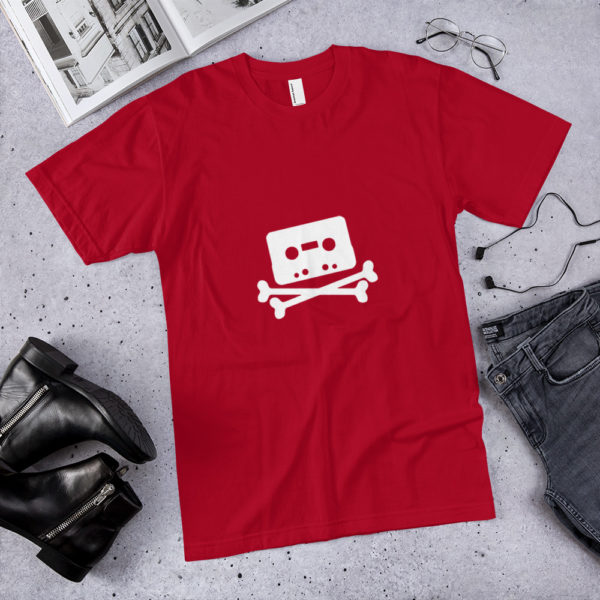 Garment info:
Fitted, comfortable, and soft – this t-shirt was made just for you. And it can withstand several washings while maintaining its shape, so it’s great for everyday wear!