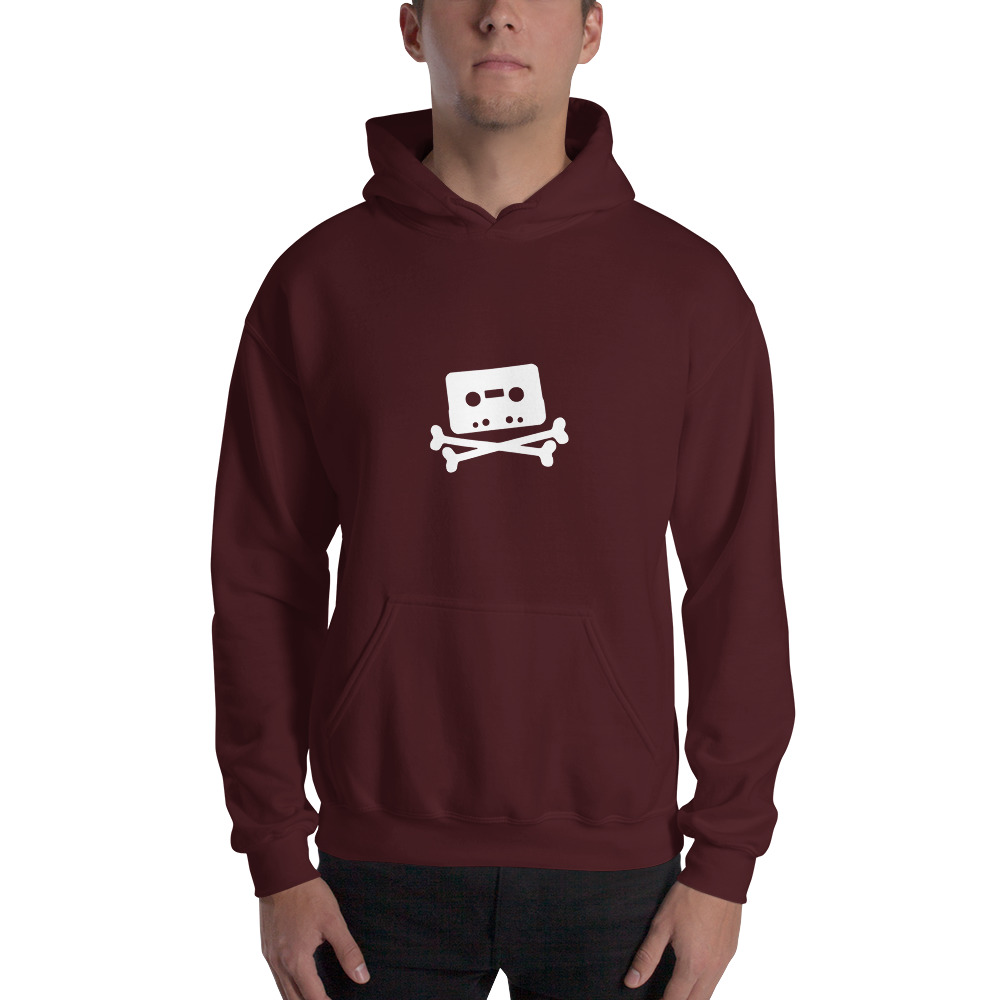 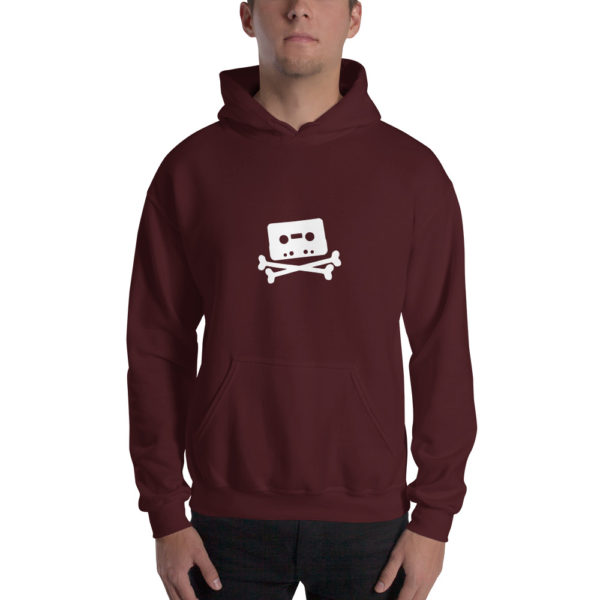 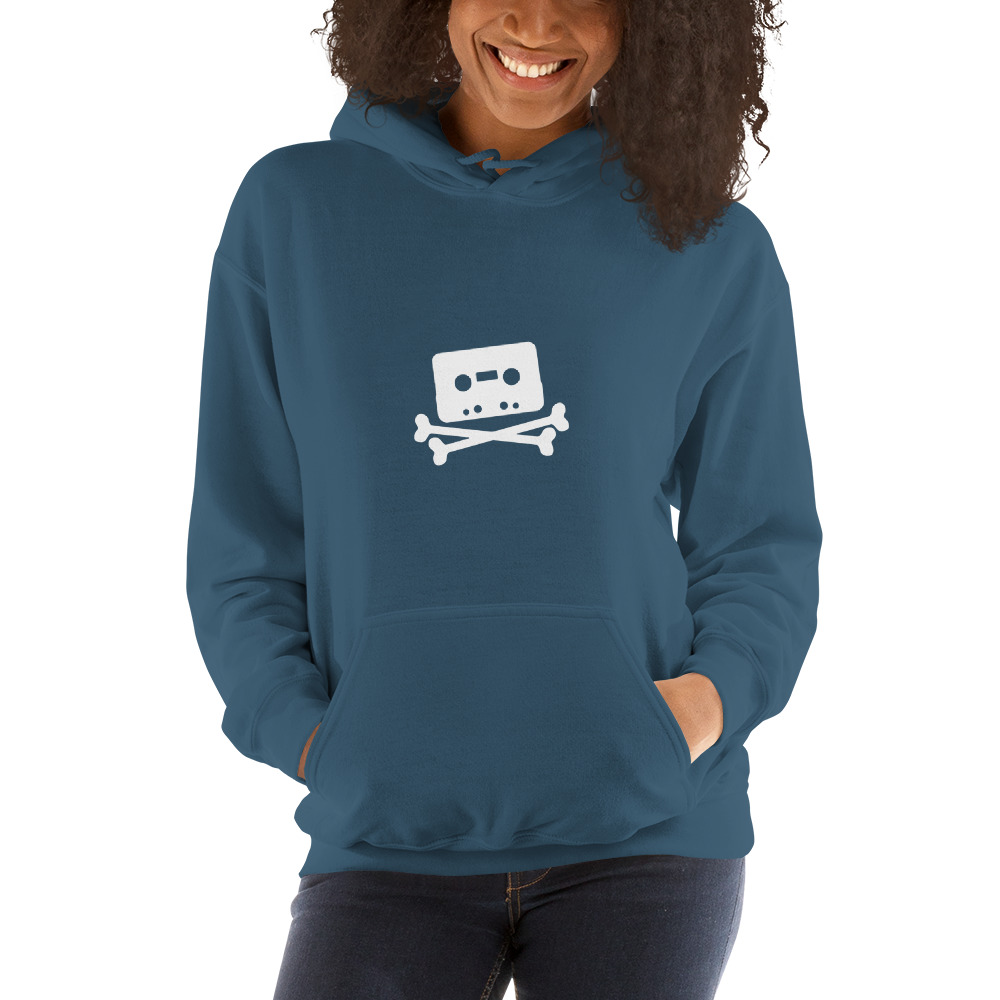 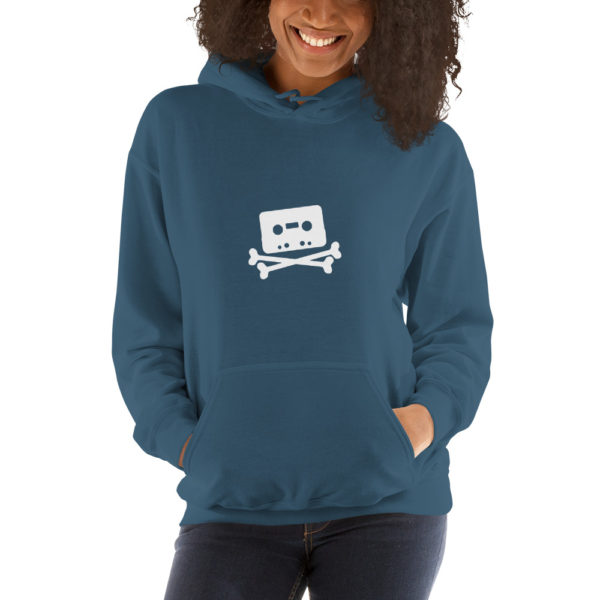 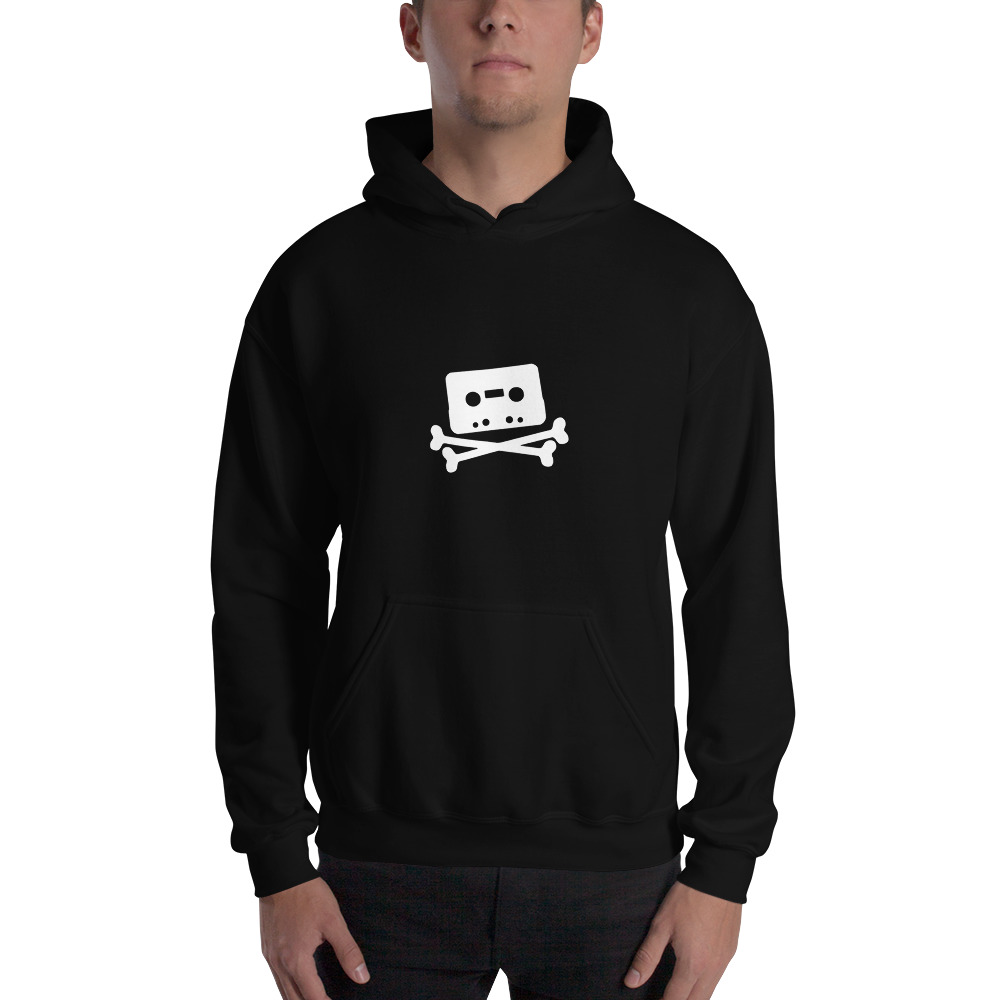 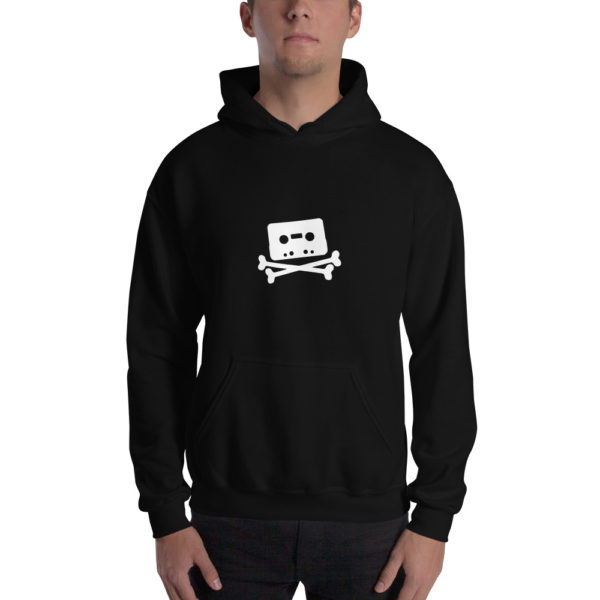 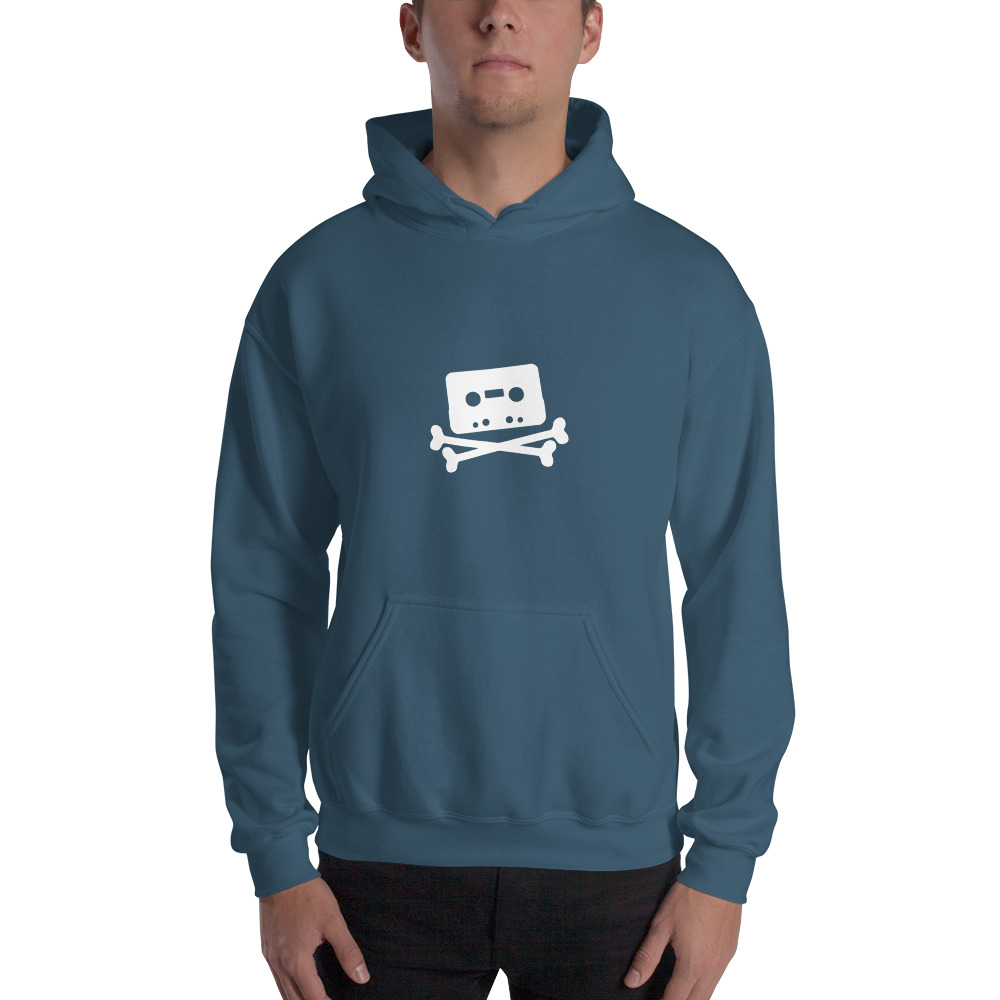 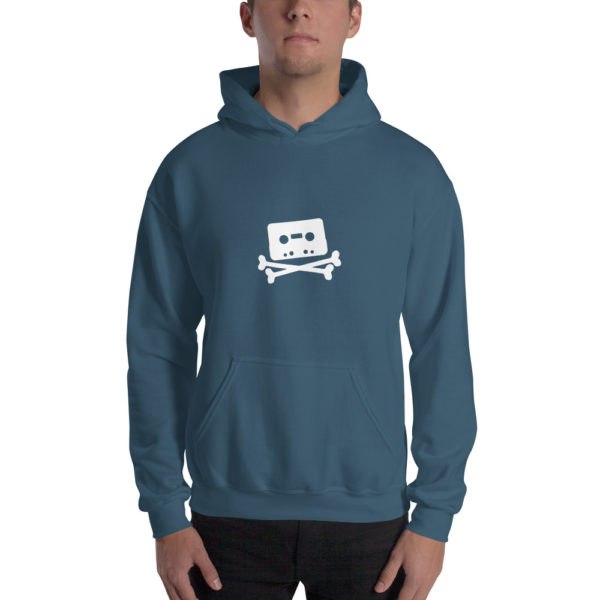 Everyone needs a go-to, cozy sweatshirt to curl up in, so go for one that’s soft, smooth, and stylish. It’s also perfect for cooler evenings!