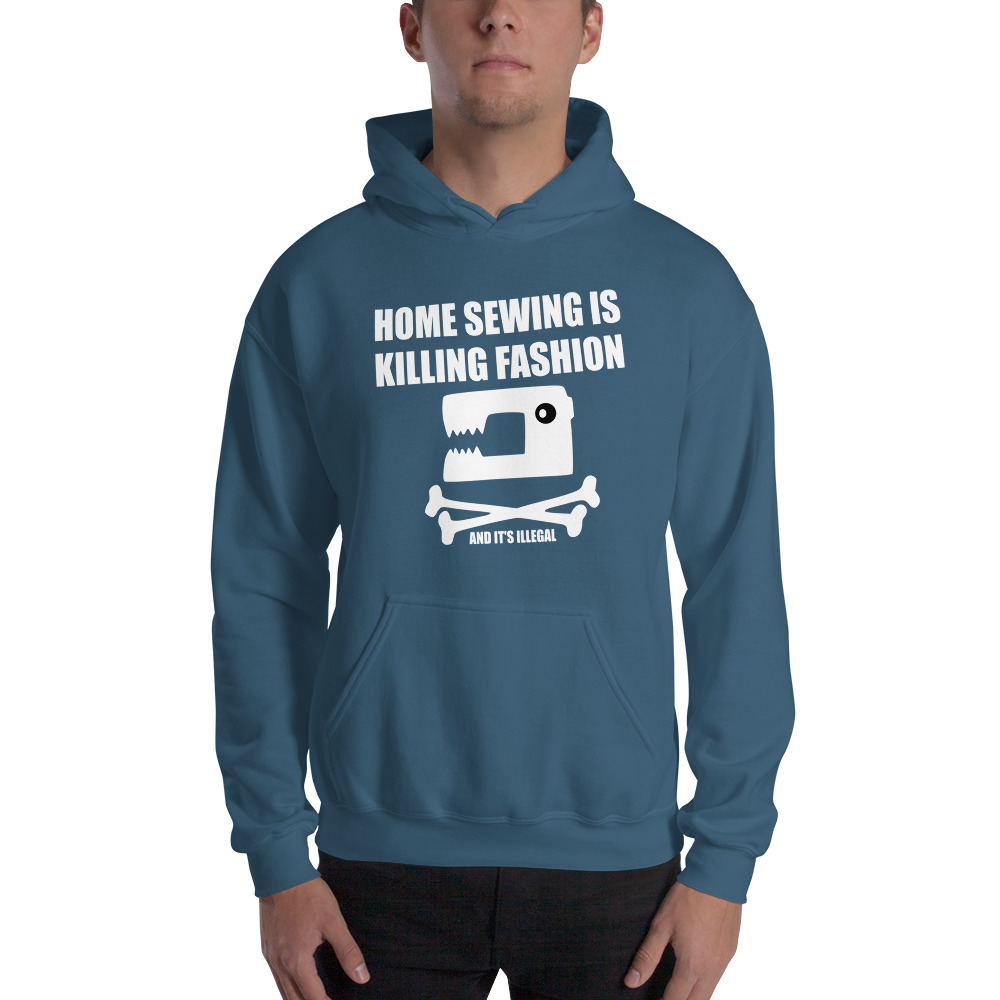 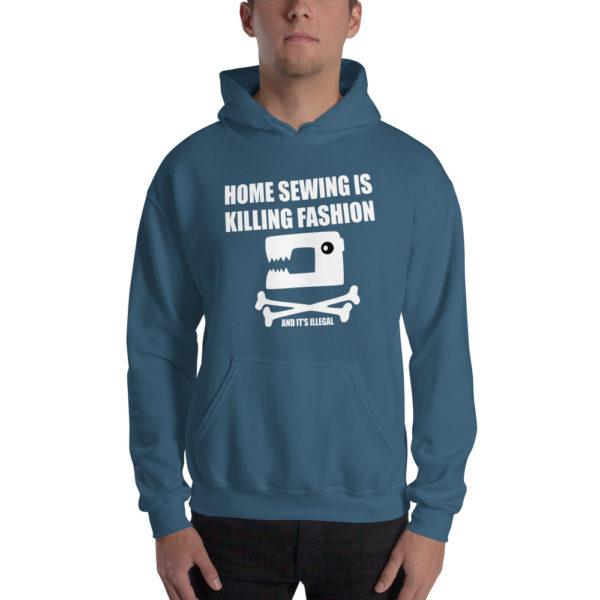 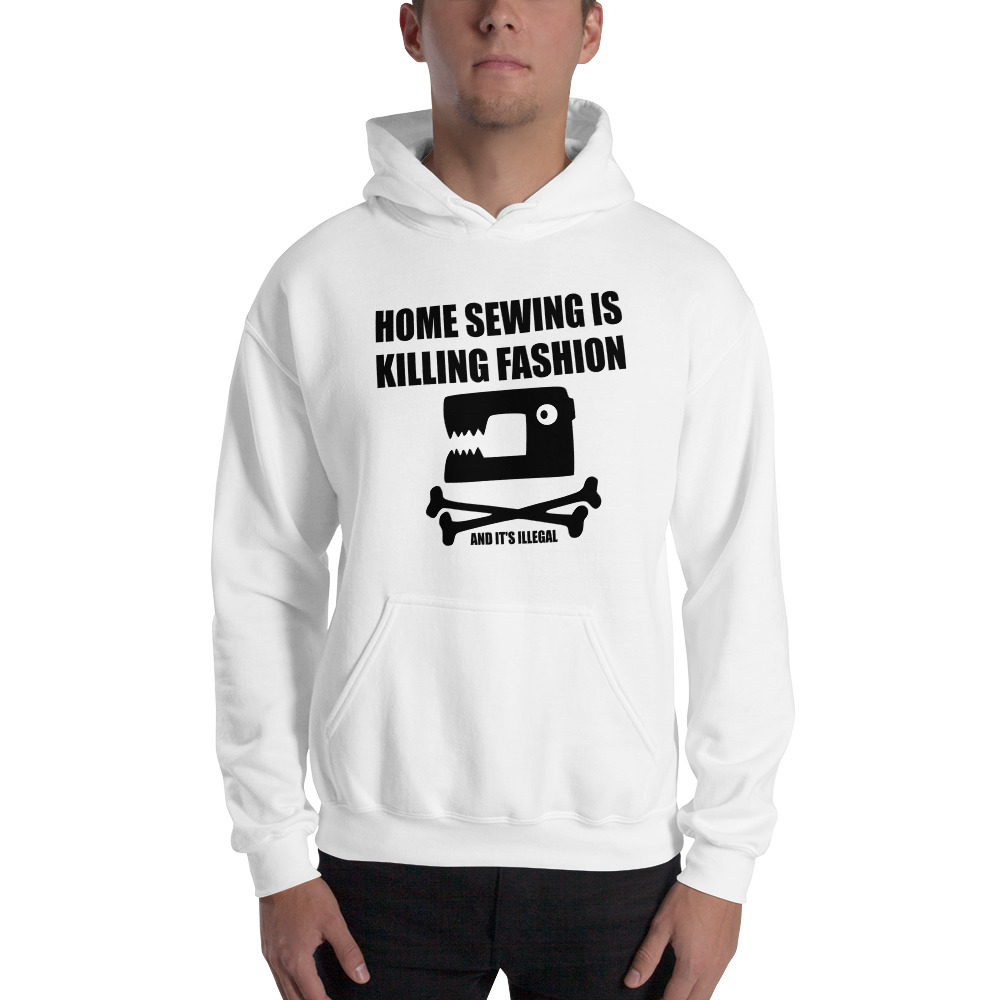 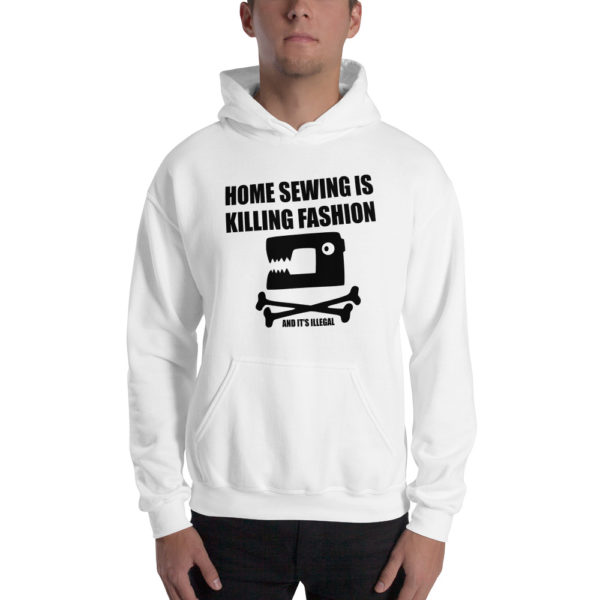 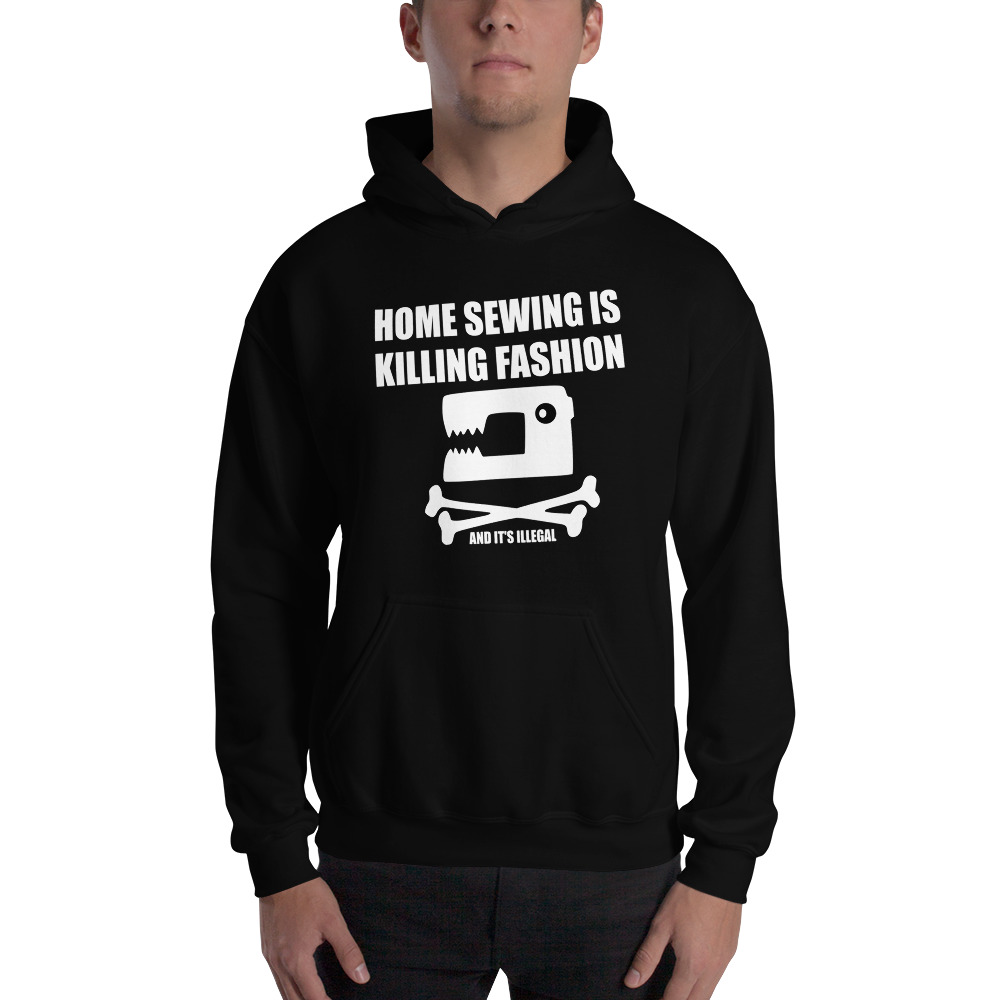 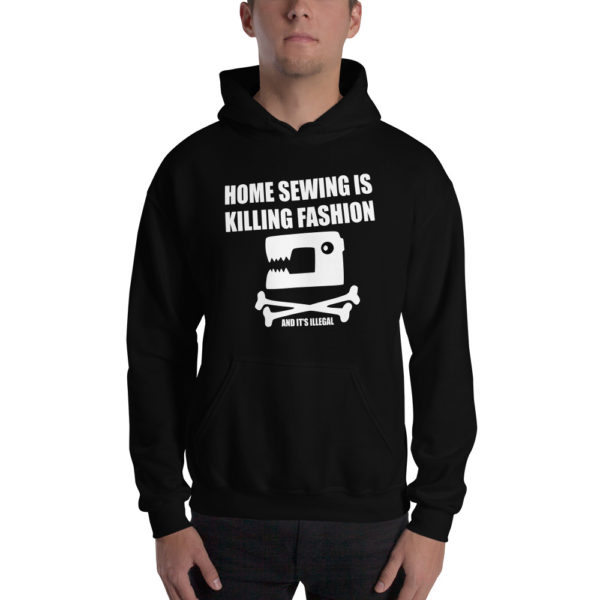 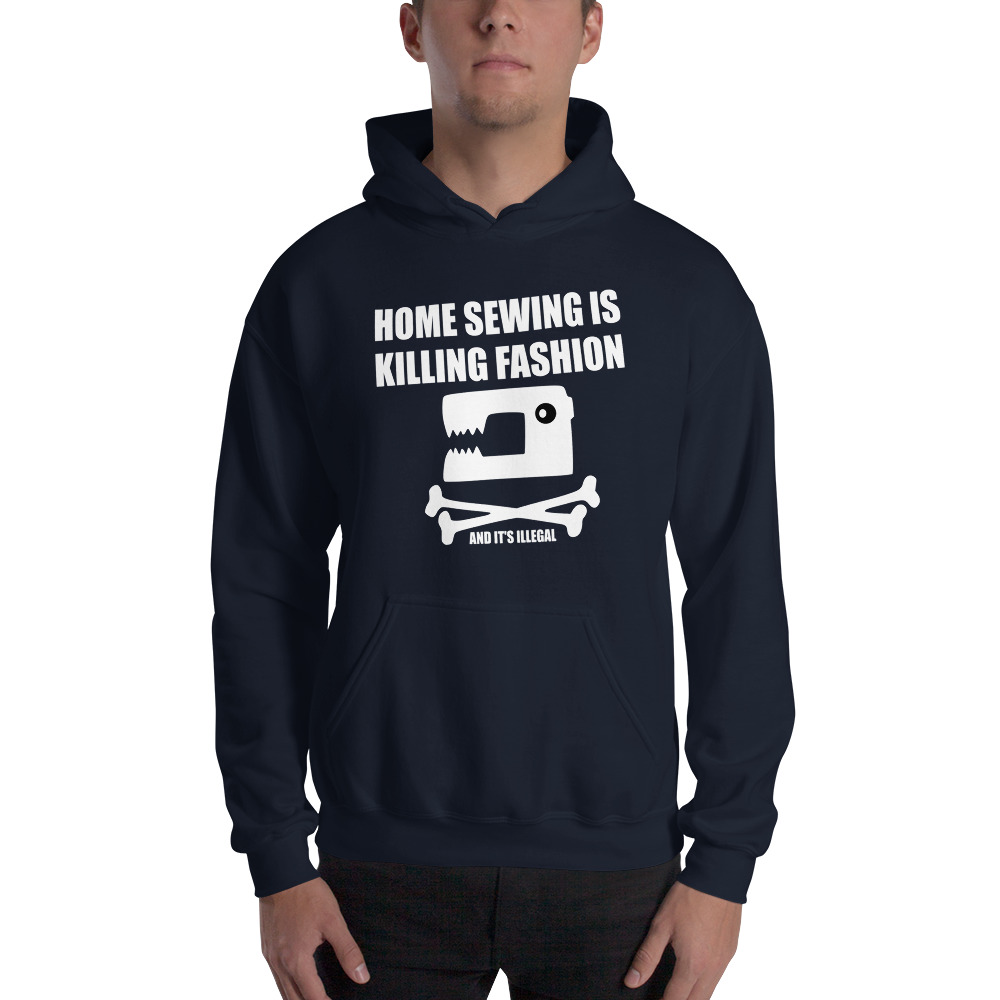 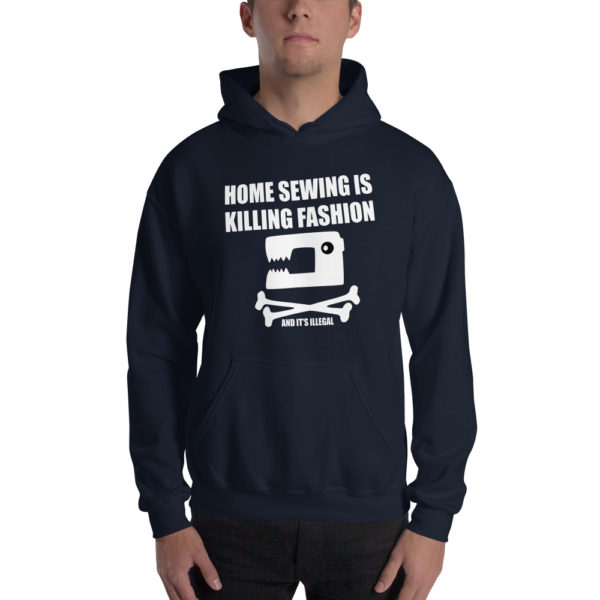 “Home Sewing Is Killing Fashion and it’s Illegal” is a parody, that took place in the 80’s, of the original British Phonographic Industry (BPI) anti-piracy campaign.

Everyone needs a go-to, cozy sweatshirt to curl up in, so go for one that’s soft, smooth, and stylish. It’s also perfect for cooler evenings!