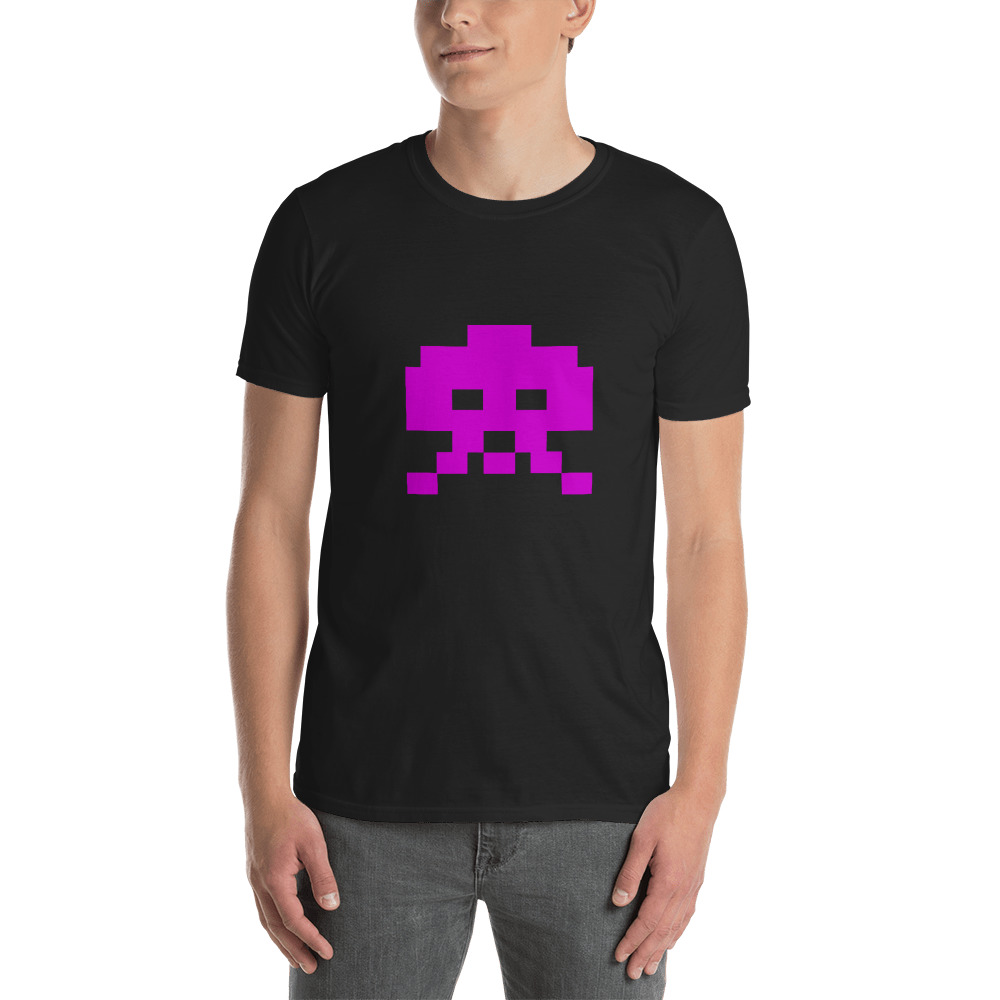 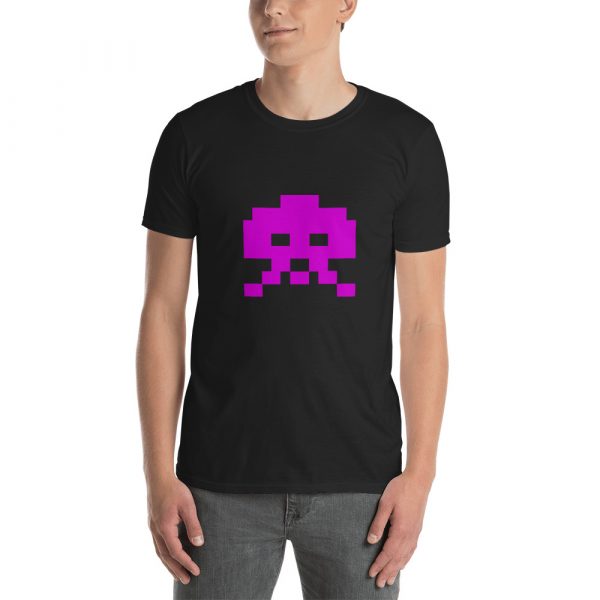 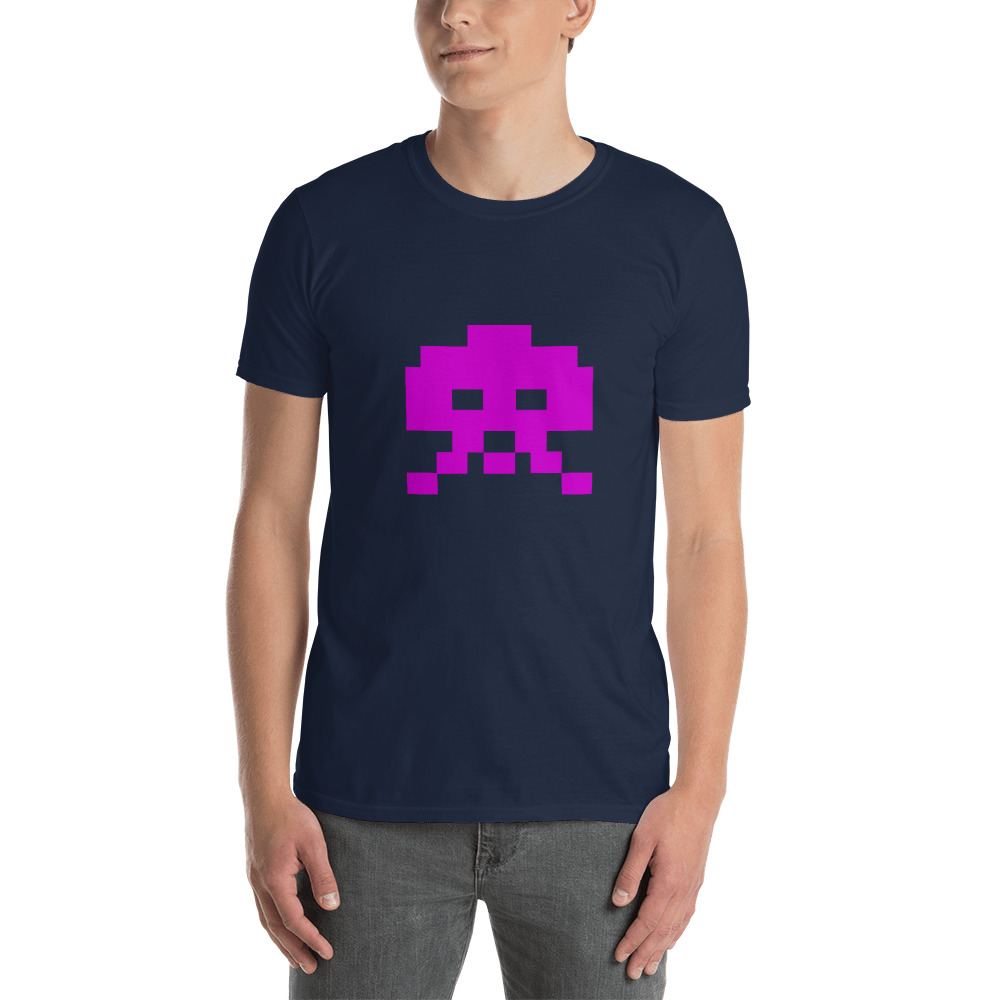 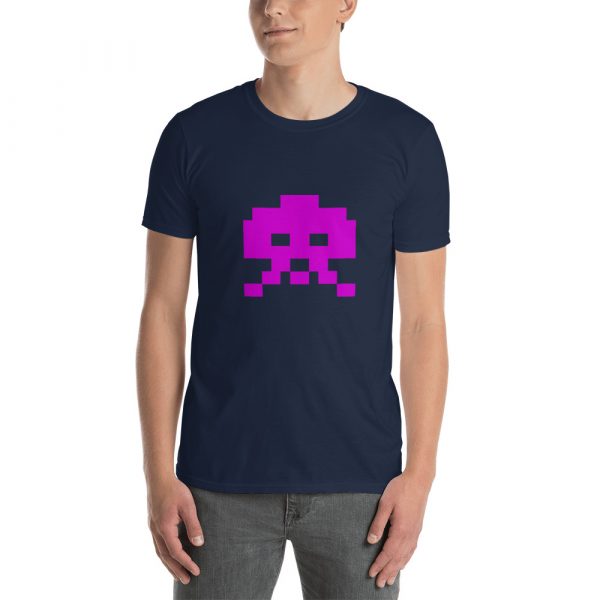 Space Invaders is an arcade game created by Tomohiro Nishikado and released in 1978. It was manufactured and sold by Taito in Japan, and licensed in the United States by the Midway division of Bally. Space Invaders is one of the earliest shooting games; the aim is to defeat waves of aliens with a laser to earn as many points as possible.

Designer Nishikado drew inspiration from games such as Breakout and Gun Fight and science fiction stories such as The War of the Worlds, Space Battleship Yamato, and Star Wars. To complete it, he designed custom hardware and development tools. Space Invaders was one of the forerunners of modern video games, and helped expand the video game industry from a novelty to a global industry (see Golden age of arcade video games).

Space Invaders was an immediate commercial success. By 1982, it had grossed $2 billion (equivalent to $7.5 billion in 2018), with a net profit of $450 million ($1.69 billion in 2018), making it the best-selling video game and highest-grossing entertainment product of its time.

The game has been the inspiration for other video games, re-released on numerous platforms, and led to several sequels. The 1980 Atari 2600 version quadrupled the system’s sales and became the first “killer app” for video game consoles. Space Invaders has been referenced and parodied in multiple television shows, and been a part of several video game and cultural exhibitions. The pixelated enemy alien has become a pop culture icon, often representing video games as a whole.

_________________
This makes for a great staple t-shirt. It’s made of a thicker, heavier cotton, but it’s still soft. And the double stitching on the neckline and sleeves add more durability to what is sure to be a favorite!