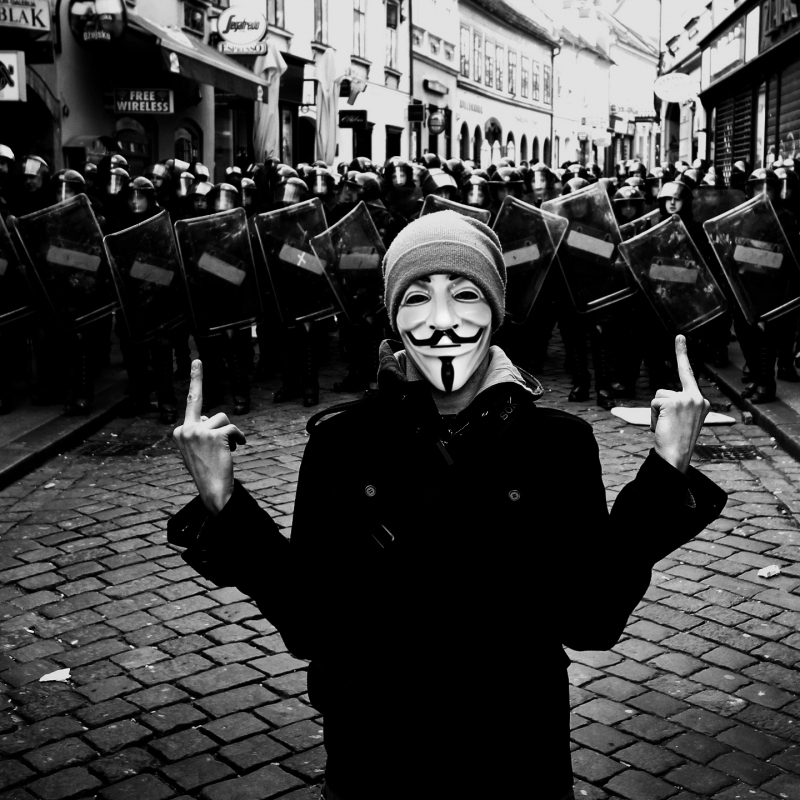 In recent years, the radical online community known as Anonymous has been associated with attacks or “raids” on hundreds of targets.  Angered by issues as diverse as copyright abuse and police brutality, they’ve taken on child pornographers, the Bay Area Rapid Transit system and even forced a standoff with Mexican drug cartels.  They’ve hit corporate targets like Sony, cyber-security firms like HBGary Federal and would-be web controllers like the Church of Scientology.

They shut down Mastercard, Visa and Paypal after those groups froze financial transactions to Wikileaks.  Along with other hacktivist groups like Telecomix, they’ve launched cyber attacks against foreign governments in support of the Arab Spring.  They served as tech support for the Occupy movement and have put their mark on countless uprisings around the world.  One participant described their protests as

So who is Anonymous?

This site uses Akismet to reduce spam. Learn how your comment data is processed.

A Gift instead of ads

Other posts in series: